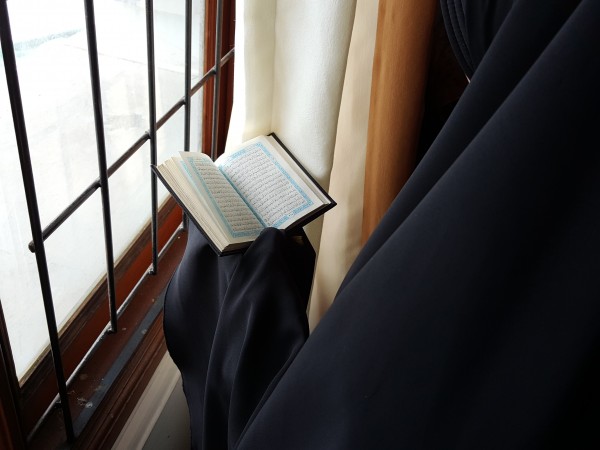 Makki and Madani Verses in Qur’an

Have you really know the definition of makki and madani verses in Qur’an?

We find in the Qur’an some surahs labeled as either Makki or Madani, so we must know what is meant by these terms. To begin with, almost all scholars agreed that Makki surah is surah which consists Makki verses as its majority part. On the other hand, the Madani surah is dominated with Madani verses.

The first method is used by some scholars, one amongst them is Al-Mawardi (d. 450 A.H.). It defines Makki verses as every verse sent down in Makkah or places around it and vice versa. However, the main problem this methodology faces is there are verses revealed above the seventh level of sky like Al-Baqarah: 285-286 and verses revealed between the Earth and the top of the nearest sky like As-Saffat: 164-166 and Az-Zukhruf: 45. How to decide whether such verses are Makki or Madani from this point of view?! Therefore most scholars tend to prefer the last approach of defining Makki and Madani. This method stands on the time of revelation, regarding the Prophet’s hijrah (migration) to Madinah as the division point.

Yahya ibn Salam (d. 200 A.H.) quoted, “If a verse was revealed in Makkah and along the way, before the Prophet reached Madinah (meaning before the hijrah), it is considered Makki verse. And if it was revealed after the Prophet had reached Madinah even in his journeys outside (meaning after the hijrah), it is considered Madani verse.”

Thus, those verses revealed at the Conquest of Makkah (8 A.H.) or at the Farewell Pilgrimage (10 A.H.) would be considered Madani by this definition, even though the actual place of the revelation was Makkah. Last but not least, not like the prior two methodologies, verses which did not come down in the Earth or which address people outside Makkah and Madinah also can be grouped properly with this method based on their timeline. Allah knows best.

The author didnt add any Information to his profile yet